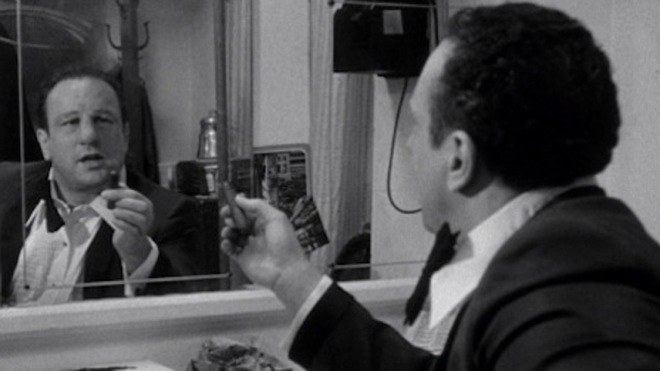 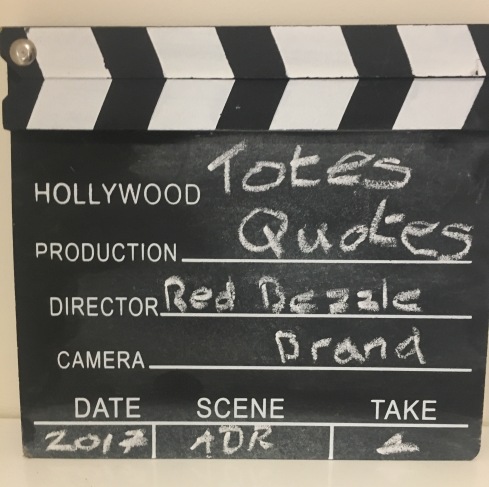 Delivered by Marlon Brando in 1954’s On the Waterfront and recited in homage by Robert De Niro in 1980’s Raging Bull, this week’s quote is truly iconic.

Once a promising boxer, Terry Malloy’s realisation that his brother had sold him short by match fixing has come to resonate with anyone who has had a shot at their dreams, only to blow it for whatever reason. De Niro’s rendition in Martin Scorsese’s Raging Bull signalled LaMotta’s ruined career and broken family due to his own ego and vicious temperament. Both  versions have permeated popular culture from TV, film (most notably Boogie Nights) and music (whatever happened to Reverend and The Makers?)

You know the quote, right? We challenge you not to read it in Brando’s accent.

Terry: “It wasn’t him, Charley, it was you. Remember that night in the Garden you came down to my dressing room and you said, “Kid, this ain’t your night. We’re going for the price on Wilson.” You remember that? “This ain’t your night”! My night! I coulda taken Wilson apart! So what happens? He gets the title shot outdoors on the ballpark and what do I get? A one-way ticket to Palooka-ville! You was my brother, Charley, you shoulda looked out for me a little bit. You shoulda taken care of me just a little bit so I wouldn’t have to take them dives for the short-end money.

Still enough to give you chills, regardless of who’s saying it.

What’s your favourite Brando or Bobby line? Let us know in the comments below.