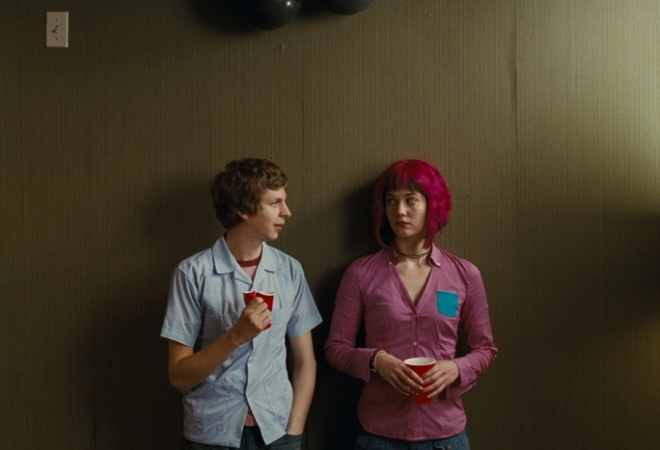 Posted on November 11, 2017 by Robb Sheppard Posted in Totes Quotes

“It’s not what you say, it’s the way you say it!” If I had a shiny new pound coin for every time I’d heard that, I’d be a rich, rich man. Trouble is, it’s not exactly accurate is it? Great dialogue transcends both the performance and the film from whence it came and has the ability to infiltrate popular culture and consciousness. From the endlessly quotable to the words you wish you’d said yourself, every Friday will feature an iconic iteration. So in the words of Reservoir Dogs’ Joe Cabot…”Let’s go to work…”

Getting-to-know-you chit-chat? Don’t you just love it? Michael Cera’s delivery in Scott Pilgrim vs. the World is equal parts cringe and cool and more of a stream of consciousness than a considered quote. Still, it’s so excruciatingly relatable to anyone who’s ever tried to feel out their date, that it deserves a spot in the annals of Totes Quotes.

“When I’m around you, I kind of feel like I’m on drugs. Not that I do drugs. Unless you do drugs, in which case I do them all the time. All of them.”

Which film quotes get you high? Let us know in the comments below.