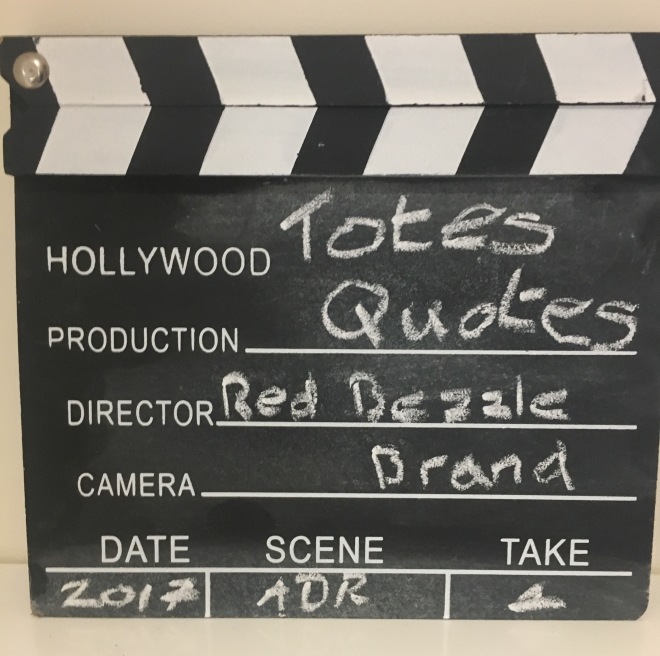 “It’s not what you say, it’s the way you say it!” If I had a shiny new, unforgeable pound coin for every time I’d heard that, I’d be a rich, rich man. Trouble is, it’s not exactly accurate is it? Great dialogue transcends both the performance and the film from whence it came and has the ability to infiltrate popular culture and consciousness.

From the endlessly quotable to the words you wish you’d said yourself, every Friday will feature an iconic iteration. So in the words of Reservoir Dogs‘ Joe Cabot…”Let’s go to work.

After a turbulent week for the Star Wars Han Solo spin-off (working title Red Cup), it’s important to remember what is the most powerful force in the galaxy:

“Kid, I’ve flown from one side of this galaxy to the other, and I’ve seen a lot of strange stuff, but I’ve never seen anything to make me believe that there’s one all-powerful Force controlling everything. ’cause no mystical energy field controls my destiny. It’s all a lot of simple tricks and nonsense.”