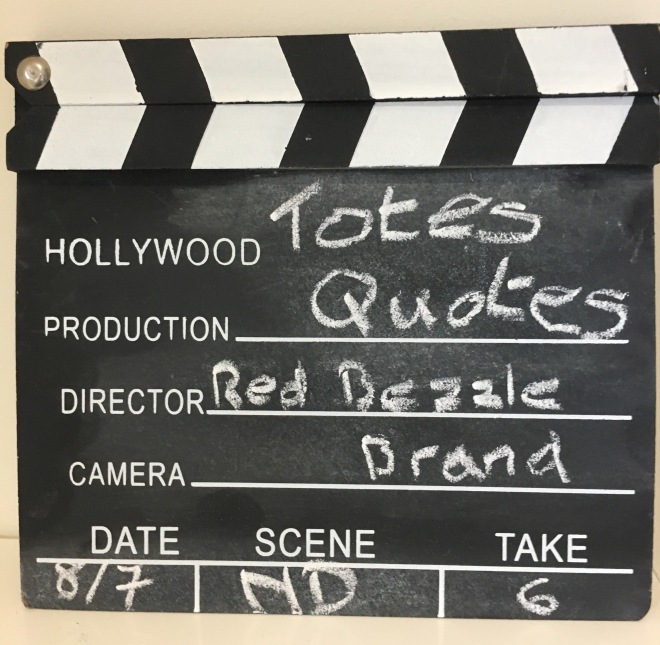 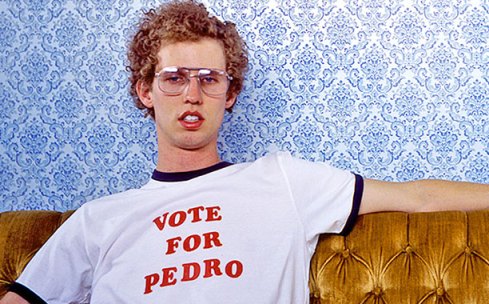 “Vote for me, and all your wildest dreams will come true.”

Vote for Pedro? But he has no political experience! And what of Pedro’s policies? It mattered not. Napoleon Dynamite encouraged more young people to get involved in the democratic process than JC could ever imagine.

Ok, that may be a slight exaggeration but it certainly generated impressive T—Shirt sales and increased instances of kooky dancing. Although the film was as divisive as a DUP coalition, it no doubt contained gems that have seeped their way into the people’s consciousness.

Which quotes put a cross in your box? Let us know in the comments below.